One of the songs that we will be performing for our up-coming play “Who is Responsible?” by Agustín Lira;

The author is Venezolano, but he wrote of the Salvadoreños – their history, as the history of Guatemala, Honduras, Mexico, and more, is heartbreaking…it is no wonder that Central Americans are coming here. We need to allow them in. 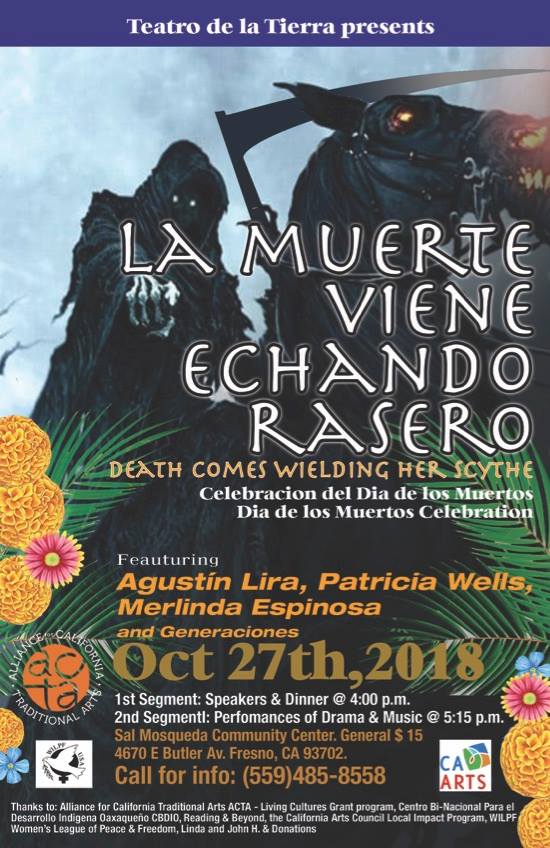 Courtesy of the artist

California’s San Joaquin Valley runs right along the middle of the state, from just south of Bakersfield up to Sacramento. It was ground zero for Cesar Chavez’s groundbreaking campaign for farmworkers, and it was where I met Agustín Lira when I lived in Fresno.

He was a hero there — someone who helped kick off a historic social-justice movement using a guitar and his voice. He, along with brothers Luis and Daniel Valdez, used song and theater from the back of flatbed trucks on the edges of orchards to get Chavez’s message to the folks working in the unforgiving San Joaquin Valley sun.

Luis Valdez went on to create El Teatro Campesino, which became a world-renowned Chicano theater organization. Agustín Lira stayed in Fresno and continued to sing songs about dignity and resistance to exploitation, with a deep understanding of the value of hard physical labor.

With the release of Songs And Struggle And Hope, Lira finds a new home with the legendary record label Smithsonian Folkways. It is the 44th release in the Traditions/Tradiciones series, produced with the help of the Smithsonian’s Latino Center, and it’s a perfect match. Lira is a bit of living history who is moving the tradition of protest music forward.

Here, Lira, along with his musical partner Patricia Wells, adapt their message for modern times, while maintaining the same inspirational lyrics and conviction. Their music resonates as strongly as it ever has. 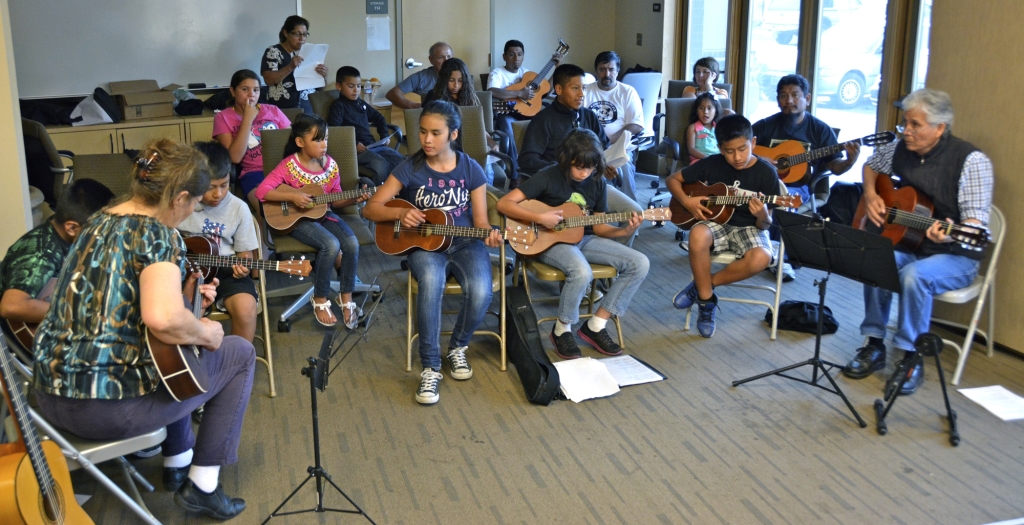 A day of justice projects, fellowship and mission. Registered participants will get a free t-shirt, lunch and supper. Learn more and sign up to be on the email list here: http://ref500.blogspot.com/p/justice-projects.html

I’m pleased to announce that Agustin Lira will be our evening keynote after dinner. Join us for a free folk with music from a justice worker who wrote protest songs to support the Caesar Chavez boycotts in Fresno.http://www.npr.org/…/first-listen-agust-n-lira-songs-of-hop…

The book is a study of the regional folk subculture of the era with archival recordings, photos, interviews and more.

“Sweet’s Mill was a jewel in the crown really. There’s something so beautiful about the Central California location.”  –Barry Olivier, Berkeley Festival Director

“We could be who we were. Extravagantly, we could celebrate it.”  —Mac Benford, Highwoods String Band

“People do music because they have no choice. Some folks are put together so they can’t not pick tunes.” —Solomon Feldthouse, maestro

“We wanted a lot more cultural events than just music. All around life, you know, all the way through. Since people stayed longer, we wanted other things happening because some of them weren’t musicians. I tried to include as many kinds of art as we could.” — Virgil Byxbe, Sweet’s Mill Director 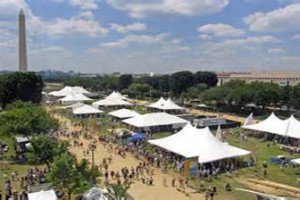 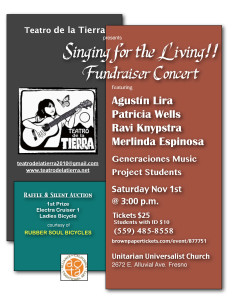 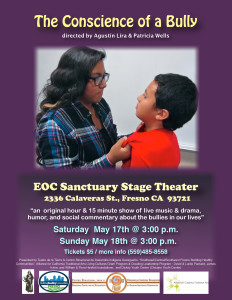 The Conscience of a Bully 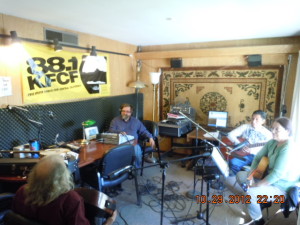