Having performed in the United States, Mexico and Cuba at national and international festivals, Alma has appeared at the American Folklife Festival and the U.S.-Cuba Friendship Concert. It has recorded its music over the years with labels such as Smithsonian Folkways.

The latest is Rolas de Aztlan: Songs of the Chicano Movement, which Thom Jurek, from All Music Guide has described as “an original and necessary document of essential American musical history.” Alma scored the music for the award winning film documentary, The Fight in the Fields: Cesar Chavez and the Farmworkers’ Struggle, and has also performed at the NEA’s National Heritage Fellowship Concert at the Music Center, Strathmore, Maryland. 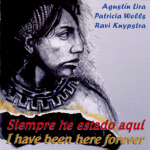 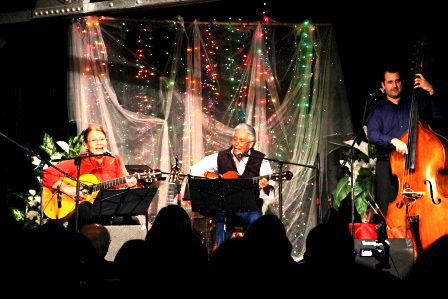