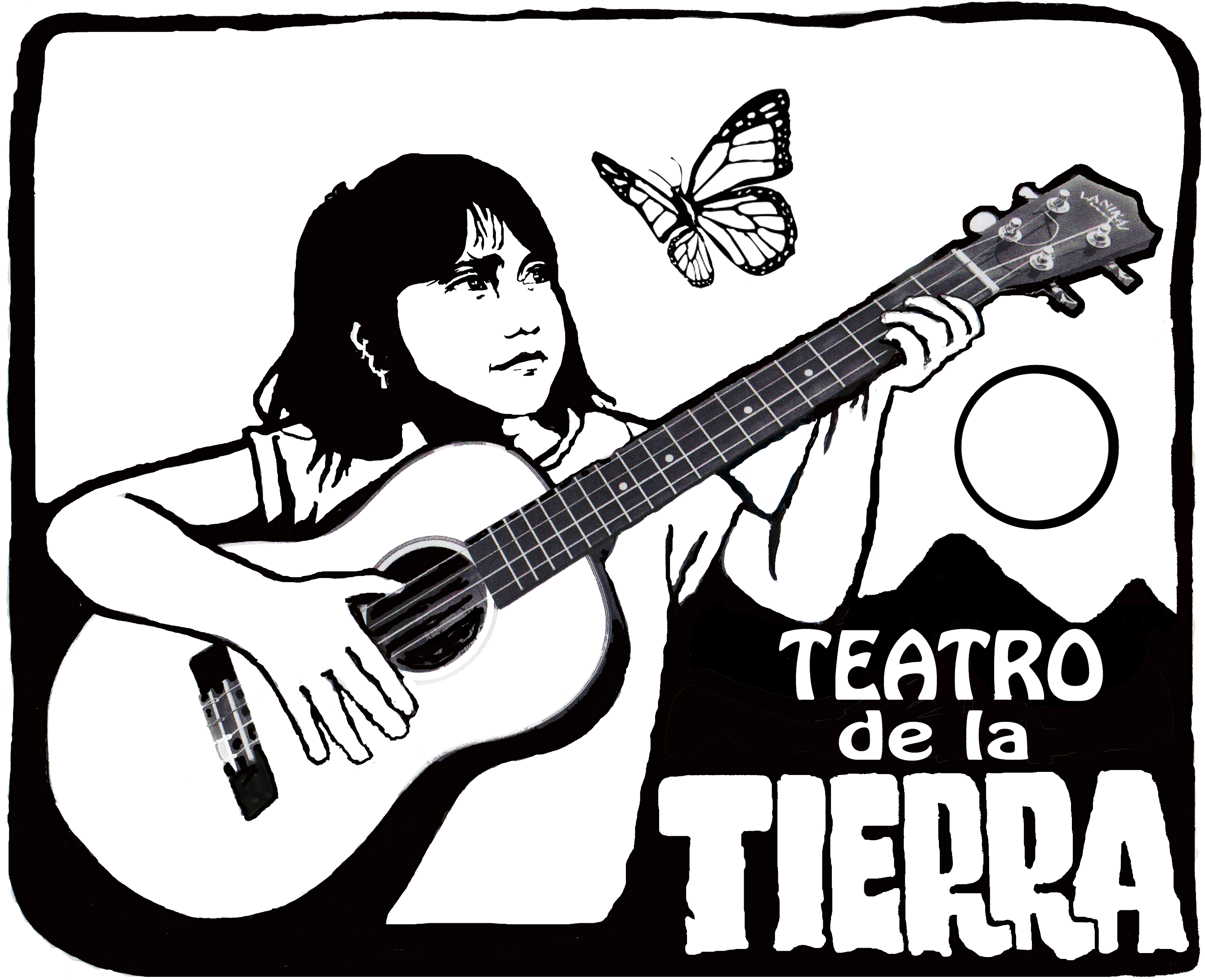 In the late 1990ʼs Agustin Lira and Patricia Wells were teaching music in the community through grants from the California Arts Councilʼs Artists in Communities program. The majority of the participants in the residencies were of Mexican descent, with many 1st generation immigrants attending. Through the years, participants began sharing the increasing stories of the racial prejudice and discrimination they were suffering: from trying to rent an apartment to student abuse in the schools to being profiled by the Fresno Police Department, the Sheriffs Department, the California Highway Patrol and so much more.

Lira applied for and received a small seed grant from the Irvine foundation to begin a theater project that would teach people to create skits. After each workshop on the basic fundamentals of stagecraft, the participants were invited to share their experiences in crossing the border and coming to the valley, knowing their stories might be included in the final script. What began as a series of vignettes about the growing persecution of Mexican immigrants grew into a full-length play that introduced two characters whose inner strength and courage overcame fantastic odds.

Written and directed by Lira, the play opens on the Arizona – Mexico border with a reporter from CBS doing an interview with U.S. vigilantes who are armed with shotguns to protect their property from Mexican immigrants crossing the desert into the U.S. As the rancher and her daughter exit hunting down “brown rabbit” the reporter lauds their patriotism and exits. The following scene takes place in a maquiladora where we meet our protagonists Luz, an immigrant from El Salvador and Esperanza, a Mexican woman working in the factory. Both are underpaid and overworked however Esperanza is involved in organizing the workers to demand better wages and is accused by the owner in front of everyone. Luz defends Esperanza and they both get fired and blacklisted as the Boss vows they “will never work again in any maquiladora!!!”

The story takes many turns as the womenʼs failed attempt to cross the border leads them to a guest-worker program in Ciudad Juarez called “Fruitful Hands.” There they are taken to the San Joaquin Valley in busses and abandoned on the roadside, where they must find their way to their jobs. The two women inadvertently fall into the hands of one of the worst exploiters of farm workers: La Patrona and her “henchman” Coyota. Using humor, drama, music and sound effects, the cast leads the audience through what many poor people experience, when they are struggling to stay alive. Rollicking fun, adventure, danger, ….itʼs all in a daysʼ work for our heroines who, without resources, must save their very lives.

Special thanks to Director of Catholic Charities Ernesto Velasquez for his generosity and consideration in donating the use of his conference space for our rehearsals to complete our first ever full production as Teatro Inmigrante.

In memoriam of Alex Gluzman.